Thor Benson is a traveling writer, currently located in New Orleans, LA. Benson was born in Vancouver, B.C., Canada. His journalism has been featured in: The Atlantic, Wired, Rolling Stone, The Daily Beast, MTV News, Slate, Salon, Vice, ATTN:, Inverse, Logo, Mic, In These Times, Paste, The New Republic, The Verge, Fast Company, Truthdig and elsewhere. He has been interviewed on The Big Picture with Thom Hartmann, Ring of Fire, HuffPost Live, The Lip, The Young Turks, in upcoming documentaries and elsewhere. He can be found in a run-down whiskey bar. 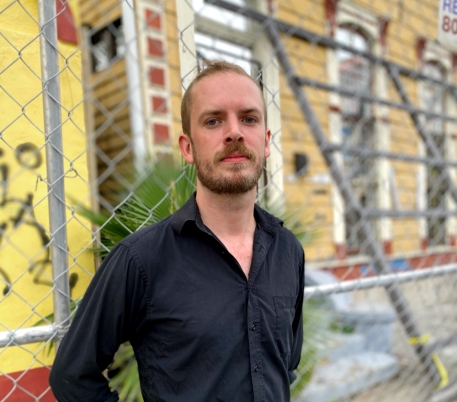 One thought on “About Thor”